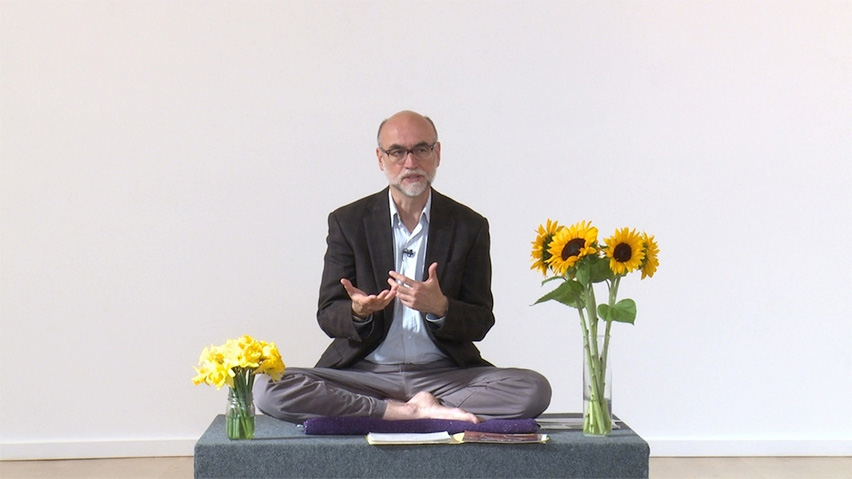 We are thrilled to announce that Chris Chapple is now a YogaGlo teacher!

Chris Chapple trained in classical Yoga from 1972 to 1985 at Yoga Anand Ashram in Amityville, New York. He moved to Los Angeles in 1985, where he is Doshi Professor of Indic and Comparative Theology. He has published more than a dozen books, including Karma and Creativity (1986) and several translations and editions of Indian texts, including the Yoga Sutra of Patanjali, the Bhagavad Gita, the Yogadrstisamuccaya of Haribadra, and the Prthivi Sukta section of the Atharva Veda. In 2013, Chris founded and currently directs the  Master of Arts in Yoga Studies at LMU.

Many of you have enjoyed the free Yoga Sutra of Patanjali lectures we posted on the blog long ago and you’ve asked when Chris might be back for more regularly lectures on the site.  Today is that day!

His new lectures have just been added to the site so you can begin studying with Chris today:

Please join us in welcoming Chris Chapple to YogaGlo!

Jason Crandell’s 5 steps to reconnect with your practice 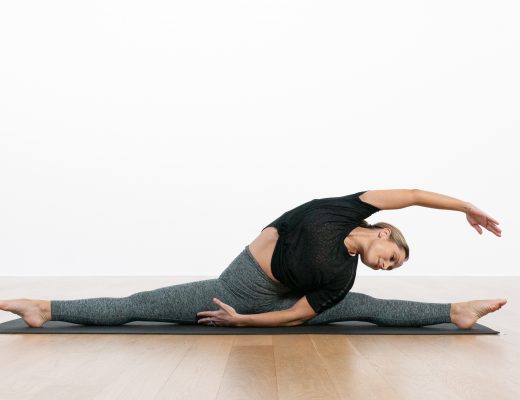 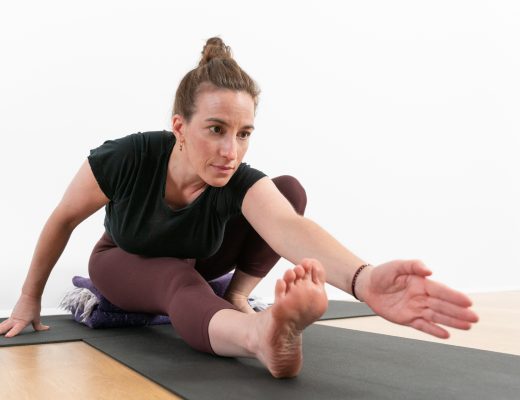 Nikki Costello on the healing powers of Iyengar Yoga