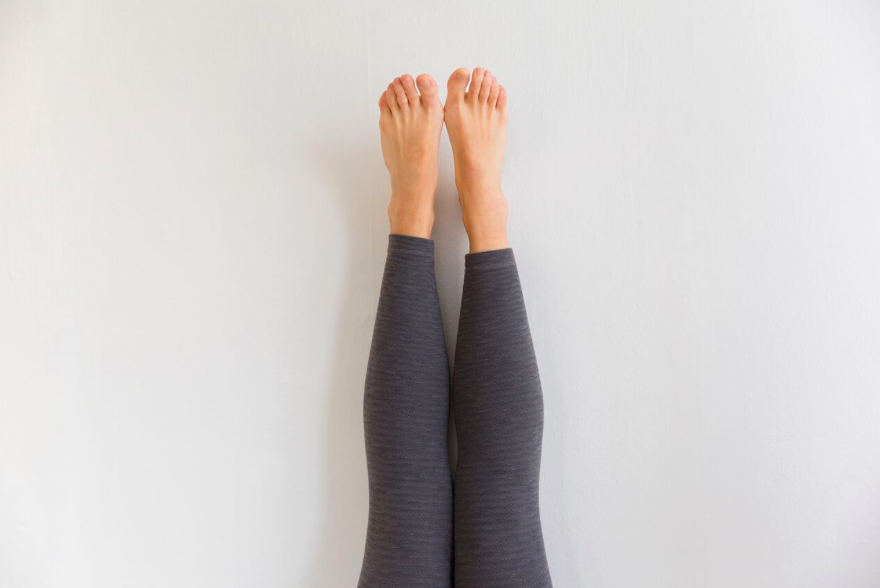 The fact that yoga confers some serious benefits, right down to the most minuscule levels of our bodies, isn’t really contested anymore. From all the research that’s been published in recent years, we know that yoga and related practices can change our hormones, our neurotransmitters, and even how our genes are expressed – with some work suggesting that it can also affect our immune systems. Though doing yoga may not ward off major disease all by itself, it may well reduce inflammation and boost the immune system in ways that really do benefit us and are just starting to be mapped out by science.

Let’s look at a couple of recent studies that explore the connection. One from UCLA a few years back wanted to see what molecular changes underlie the reduction in stress response, which yoga and meditation are known to bring about. So they looked at chronically stressed individuals – those caring for family members with dementia, which is one of the most stressful “jobs” there is. They assigned the participants to Kirtan Kriya Meditation or to listen to relaxing music for eight weeks, and for just 12 minutes per day. The team measured a number of different markers of immune function before and after the respective treatments, and found that the expression of 68 different genes was shifted over this period. Some genes were up-regulated – generally those that bolster the immune system in fighting disease. And some were down-regulated, like those that contribute to inflammation. In other words, a huge number of genes serving all different functions in the immune system roles were shifted in beneficial ways by the practice, just over the very short term of the study.

In another study, a review by teams at Tufts and UCLA, also found that various “mind-body interventions” had significant effects on measures of inflammation. The meta-analysis included studies that looked at the immune systems of people who had done one or more of several different practices – Tai chi, Qi Gong, yoga, and meditation – for at least four weeks. There were some beneficial changes in the well-known markers of inflammation, like reductions in C-reactive protein (CRP), and a small reduction in IL-6. There was even some evidence that people who engaged in the practices had a slight boost in the effectiveness of their immune system in response to vaccination.

And this is not the only study to look at the vaccine connection – other research has found the same thing. In one of his earlier studies, Jon Kabat-Zinn working with brain researcher Richard Davidson, found that mindfulness meditation had a significant effect on how well a flu shot worked in the study participants. This was one of the early studies to lay out how meditation could shift brain function, with the additional finding that it also seems to boost a person’s immune response to vaccination.

Finally, other studies have looked at yoga’s role in immunity in different sub-groups of people – for instance, those dealing with health or other issues. One study found that in women who’d recently undergone breast cancer treatment, doing yoga twice a week for 12 weeks was linked to reduced markers of inflammation, including reduced IL-6 and IL-1?.  Another study found that in overweight and obese men, doing yoga for just 10 days let to a reduction in IL-6, and an increase in a protein that helps regulate blood sugar and controls fatty acid breakdown.

Again, yoga is not a panacea for staying healthy or warding off disease. But it definitely seems to play some role in reducing the stress and inflammation that contribute to it. Doing yoga alongside all the other things we know contribute to reducing our risk is probably the way to go. And the science will almost certainly continue to map out just how yoga contributes to the health, on the tiniest levels, of body and mind. 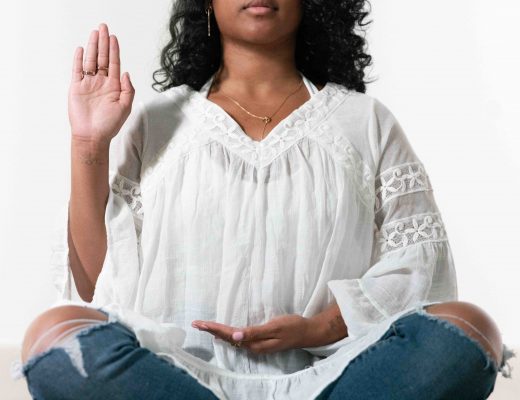 Mudra: A full bucket is your birthright