Yoga for the Heart 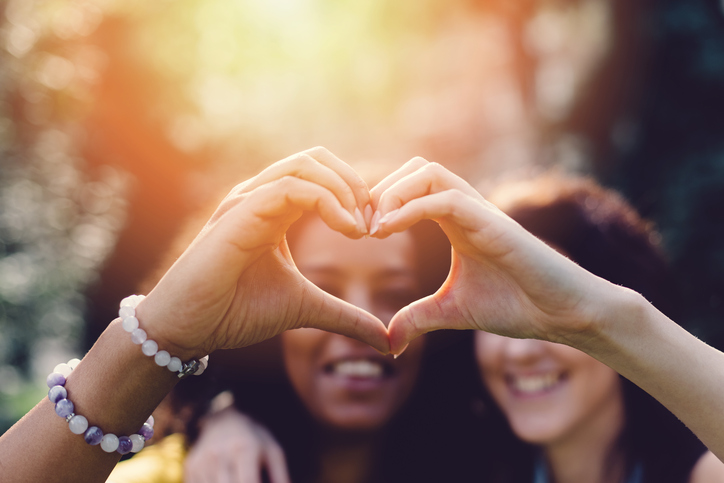 A few years ago, Medicare started reimbursing for the Dean Ornish heart rehabilitation program, which famously includes yoga. It also of course includes other lifestyle variables like a plant-based diet, exercise, and meditation, but the headlines at the time touted things like “Medicare Covers Yoga for Heart Disease.” And this was generally true – heart patients’ yoga classes that were part of the program were now covered, which was a pretty amazing development in Western medicine. (Since then, some private insurance companies have even started covering yoga not just for people in heart rehab, but for general prevention, too.) So there must be some pretty good evidence behind the effect of yoga on the heart – and indeed there is. Yoga seems to help the heart in a number of different ways, from the physical to mental, both of which are known to have significant effects on heart health.

Here’s some of the research behind it. A meta-analysis in the European Journal of Preventative Cardiology in 2014 looked back over previous studies that pitted yoga against exercise, and together involved 2700 participants. Some participants were assigned to take yoga and some were assigned to engage in various forms of exercise.

Other studies have arrived at similar results. An earlier study had found that yoga was linked to reduced markers of inflammation (IL-6 and CRP), which is a critical in the development of heart disease, not to mention others. Other research showed that yoga helped improve both cardiac symptoms and psychological symptoms in people with paroxysmal atrial fibrillation.

Of course, some studies haven’t arrived at such clear results, like this one, which found that there was only weak evidence that yoga would help improve heart health in those with various forms of heart disease.

But given the studies that have found that yoga is good for the heart in a number of different ways, it’s probably safe to say that it can help – and it’s definitely not bad for the heart. It’s not totally clear how many of its effects are due to the physical or to the mental elements of yoga, but it’s likely both. The physical aspects of asana, just like any type of physical activity, are easy to correlate with heart health – asana strengthens the body and builds muscle and stamina. And all of this can tweak the metabolism and shift hormone function in ways that are beneficial for the heart.

And yoga can definitely influence our mental and emotional health in sometimes-profound ways, which is important since they are also influencers of heart risk. For instance, a yoga practice helps regulate the autonomic nervous system (the one responsible for the fight-or-flight reaction), and the sheer reduction in stress that this brings about is certainly good for the heart.

So keeping a healthy heart is just one more reason to keep doing yoga. If you’ve had heart problems in the past, yoga may well help your cardiovascular system if it’s part of a cardio rehab program; and if you have a healthy heart, yoga will likely help keep it that way. And on another level, those who do yoga regularly know that it can keep our hearts “open” in more abstract, theoretical way – and that’s something that, for many of us, might be one of the most valuable factors of all.