Men Learning to Be Better Men 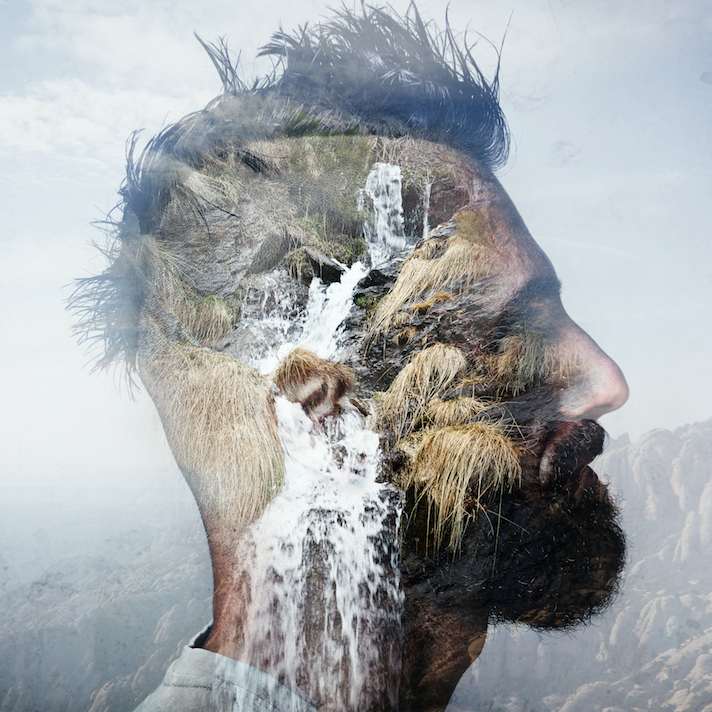 Over the past several decades there’s been a self-help, new-age, yoga revolution. More people are doing yoga and inner work today than any other time in history. But a few years ago, I noticed that my retreats and learning events were attended by 75-95% females. This is common in the yoga/New Age/ Eastern spirituality scene.

It’s not like we, as men have been excluded from the party. It’s more like we’ve opted out. The women in our lives have gone into therapy and yoga, and have bought the relationship and spirituality books. But we, for the most part, have left the personal-transformation stuff up to them. Some of us have gone into therapy. Some of us have even made it to the yoga rooms and self-help retreats. But most of us have stayed at home.

So a few years ago I turned my attention to men. Not just the already-open men who were coming to my retreats, or the super spiritual “omega males” who are nearly full time quasi-monastic spiritual seekers, but regular guys, the spouses and partners of the women who are already going to the retreats and classes. I wrote a book for men, started doing more training programs for men, and started really studying their inner lives.

Modern men need help. These days many men are suffering a kind of quiet, desperate lost-ness. As a group, we’re not doing so well on an inner level. We may be able to make decent money, take care of our responsibilities, stay out of trouble, and keep the appearance of holding it together. But, on the whole, most of us aren’t happy. Or at least you could say we’re not deeply happy. Too many men today would say that they don’t feel truly powerful or truly free – at least not as much as they’d like to be.

Even if men are powerful professionally, too often they are impotent in other areas. Many men don’t know how to stand up for themselves in relationships. We’re not sure how to deal with our dark emotions or our sexuality. Most of us can’t relate deeply with other men. We don’t know what’s really important to us. We lack deep purpose. We lack passion. As a group, we don’t have depth and power. In short, we lack backbone. (the name of the aforementioned book). Without backbone, we men have a hard time making our way in this ever-demanding, ever-changing world.

Every one of us has a backbone. It’s not a matter of ‘growing one’ – it’s about finding it. It’s about deeply examining ourselves, and choosing the kind of man we want to be. It’s about knowing where you want to go in your life and knowing how to be the man you need to be to get there.

In earlier times, good fathers would teach their sons what it meant to be a man. The dads and other older men took it upon themselves to mentor the young men of their community and teach the boys what they needed to know about honour, power, sex, and the natural world. In those days, boys worked side by side with their dads and learned what it was to be masculine through observation. And it was crucial that men had strength: most men in the past were required to do hard physical labour. Most men were required to fight in combat, or at the very least have the skills and strength needed to fight, defend their property, or protect their families. In many cultures, boys weren’t considered men in their society until they had proven themselves in some way.

In those days, men were known for their bravery and their dignity, and there was such a thing as masculine beauty. Men really cared what other men thought of them – especially older men.

As I travel around speaking about, and introducing people to the idea of “men learning to be better men”, I often get asked for tips. Here are 4 general things any man can and should do if they want to be happier and more powerful:

1. Do hard things. This includes physically, mentally, emotionally. Modern life doesn’t challenge us much and it’s easy to become soft. Men have to challenge themselves to stay tuned. Lift heavy things. Do hard work. Brave tough conversations. Learn how to fix something and fix it. We adapt to the challenges in our environment, if our environment doesn’t present challenges, we have to seek them out so that we “adapt up” instead of “adapting down”.

2. Spend time with other men. Most modern men are cut off from other men and get most of their intimate needs met by women or online. Go on “man dates”, find a men’s group, engage in a man-hobby (besides drinking, video games, or watching other men play sports). Try to find a man-hobby where you will be doing things (especially physical things) alongside other men. Play a team sport. Learn martial arts. Learn how to hunt and go hunting with other men. Get into cycling or motorcycling. Organize “men’s nights” with a group dinner and movie. Find older men and ask them questions about life. Use your imagination.

3. Define your goals, go after them, achieve them, and celebrate your wins. There is a hunter/warrior inside of every man that needs this rhythm of stalk, kill, celebrate, feast. A man needs to know what he’s hunting, and when he’s “killed it” he needs to enjoy the sense of accomplishment. Even small things like “Make my bed”, “Exercise”, or “Eat healthy lunch” are worthy of making the mission list and being celebrated once accomplished. But I suggest getting some meatier ones in there too. What do you want to accomplish in your career, your love life, your physical fitness, your spiritual life? Capture those goals and then make it your mission to accomplish them, one mission at a time. In any given moment, you can know what the mission-at-hand is, you will not only be more effective, chances are you’ll be a lot happier.

4. Immerse yourself in masculine stuff. Study great men, learn traditionally masculine skills like carpentry or other hands-on trades. Learn outdoor skills like fire-building, hiking, camping, or hunting. Hone your manly grooming habits, find movies, music and other art that feeds your “man side”. Go to a hardware store, or a motorcycle shop. Whatever it is, spend some time every day nourishing the masculine part of your soul.

These  “four tips” are not the whole enchilada. The process of really owning your “deep masculine” and shaping yourself into an exemplar man is a serious path. But it’s one worth walking. Hopefully these four tips will get you on your way.

David has been teaching meditation and self-empowerment to people all over the world in all kinds of venues since 1994. Classically trained in the Indian wisdom traditions of Yoga, Bhakti, Vedanta, and Tantric Shaivism, his teachings come from his decades of personal transformation and his experience serving others to find their authentic path to deep happiness.

David serves on the faculties of Kripalu, and Omega Institutes, and travels widely working with people from all walks of life. His teaching style is bold, dynamic, and unique, approachable to students from all walks of life. Most recently, David has taken on the mission of serving the transformational needs of men. He is the author of BACKBONE the Modern Man’s Ultimate Guide to Purpose Passion and Power. David currently splits his time between his home in Ojai, California and New York City. 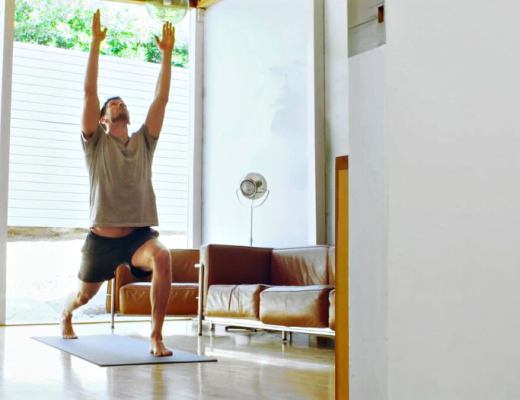