The language of meditation 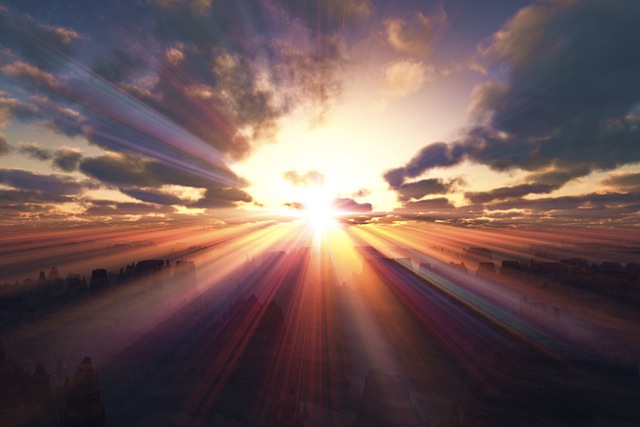 It’s a funny thing, but these days whenever “meditation” is mentioned, people think of “mindfulness”. It’s one of those amazingly successful names. It’s both a quality – the quality of being aware or paying close attention – and also a sort of magnificent “brand name”. The notion of “being mindful” is almost a household term, as in “please be mindful of your voice tone”. And it’s an important quality, the opposite of it, being un-aware, is something too many of us suffer from. All of that said, we need to broaden the general public’s understanding of meditation beyond mindfulness.

When it comes to meditation, mindfulness is a very specific practice. It is a derivative of the Buddhist practice known as vipassana. It has come into prominence through the good work of teachers like Jon Kabat Zinn and others who took the vipassana practice and did rigorous scientific studies about its effect on the brain, mood, health and well-being. The same things that made it a good test subject are the same things that make it such a well-known method of meditation: it is simple, almost completely plain. It is just sitting and paying attention to what arises in the body and mind. There’s no mantra, there’s no talk of God or spirituality, there’s no guru, or energy transmission or angels or gongs or incense or ANYTHING except for the simplest, gentlest focus on what’s happening. It’s not even called vipassana, it’s got a very hypo-allergenic English name, mindfulness. And, because of its bona-fides from the scientific community, coupled with its lack of anything controversial or anything that people have conceptual allergies to, it’s been adopted by the modern western mainstream society as THE meditation method.

So let’s talk about Yogic meditation. Mindfulness is a derivative of Buddhism, and Buddhism is a derivative of Yoga. I say that because the original Gautama Buddha came from a Hindu context and developed his approach to enlightenment through the mystical practices of his time and context. Yoga is the mystical, practical practice that comes from Indian Hindu culture. In Yoga, we never take one technique or one method or one teaching as a one-size-fits-all solution to anything. The Sanskrit word for practice (one of them) is upaya. Upaya means “remedy” or “means”. You can think of a practice as a remedy, a medicine, something we do as an intervention of sorts. So the plethora of yoga practices: physical asanas, mantras, teachings, meditations, breathing exercises, acts of service, etc., are seen as an array of tools to help us in different ways. Meditation, in the yoga tradition, is a toolbox within the toolbox. It is not one practice, but a whole category of yoga practice.

Let’s say we’re just talking about sitting meditation (there are so many other walking, working, dancing, singing, lying down meditations too), there are literally hundreds and hundreds of meditations one can learn. The various approaches are called dharana(s). Mindfulness – sitting and quietly paying attention to whatever arises – is one dharana. So is its mother practice, samatha vipassana – sitting and quietly observing the movement of one’s breath. The main technique of Transcendental Meditation – japa, or silent mantra practice – is another dharana. A meditator might repeat a mantra, or watch their breath, or combine a mantra with their breath, or visualize chakra(s) – energy centers. There are so many options. Almost endless.

The Yoga approach to meditation is like driving, or hiking, or some other kind of navigation. We learn a variety of skills to be capable of traversing our inner terrain. It’s not that we’re all over the place. Serious meditation students (at least my students) are encouraged to put time in with a particular practice to really learn it. But over time, I want my students to learn a variety of dharana(s) so that they can really help themselves and take ownership of their practice. The problem with people assuming that meditation means mindfulness practice is that, for many people, sitting silently clearing the mind and watching the breath is difficult and boring. So they swear-off meditation. Meditation is a vast and beautiful garden with so many different fragrant flowers and medicinal herbs. It’s a toolbox full of sophisticated energetic instruments and tools to unlock our hearts and minds. It’s an abundant feast with so many delicious flavors and intoxicating beverages to enjoy. And, for people who have a spiritual intention, it’s a practice that brings us into direct conscious contact with the Beloved within our own hearts.

Not just mindfulness. Not just watching the breath. Definitely not “trying not to think”. Meditation is a living, breathing, inner world of exploration, healing, and revelation.

Interested in practicing with David? Try out his classes on YogaGlo today! Or if you’re a teacher looking to bring meditation to your students, take David’s The Yoga of Meditation Course .

David Harshada Wagner has been teaching meditation and self-empowerment to people all over the world in all kinds of venues for more than 20 years. Classically trained in the Indian wisdom traditions of Yoga, Bhakti, Vedanta, and Tantric Shaivism, his teachings come from his decades of personal transformation and his experience serving others to find their authentic path to deep happiness. Read David’s story here.

David serves on the faculties of  YogaGlo, Kripalu, and Omega Institutes, and travels widely working with people from all walks of life.  His teaching style is bold, dynamic, and unique, approachable to students from all walks of life. Most recently, David has taken on the mission of serving the transformational needs of men. He is the author of BACKBONE – the Modern Man’s Ultimate Guide to Purpose Passion and Power. David currently splits his time between his home in Ojai, California and New York City. 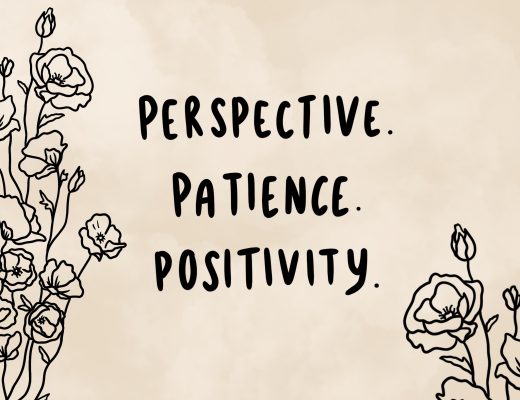 How to have a conscious conversation about healing 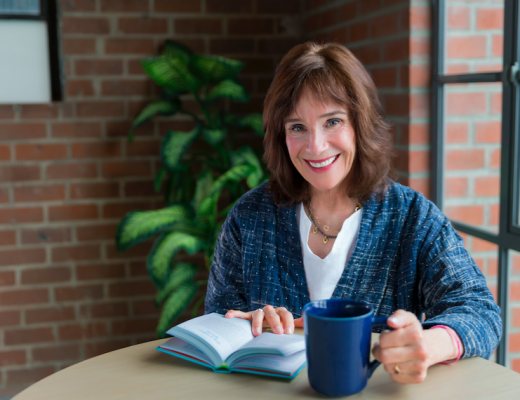 What is Mindfulness Meditation? 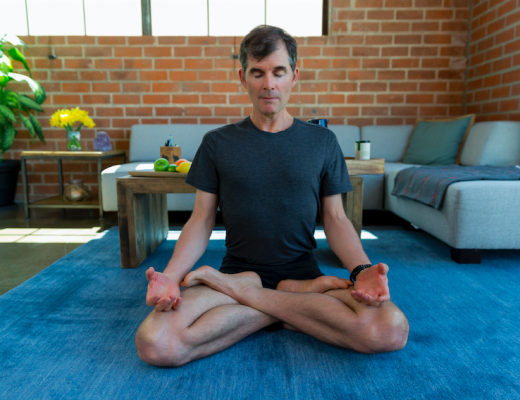 The Anatomy of the Chakras