Ask a Yogi: What was it like teaching your very first yoga class? 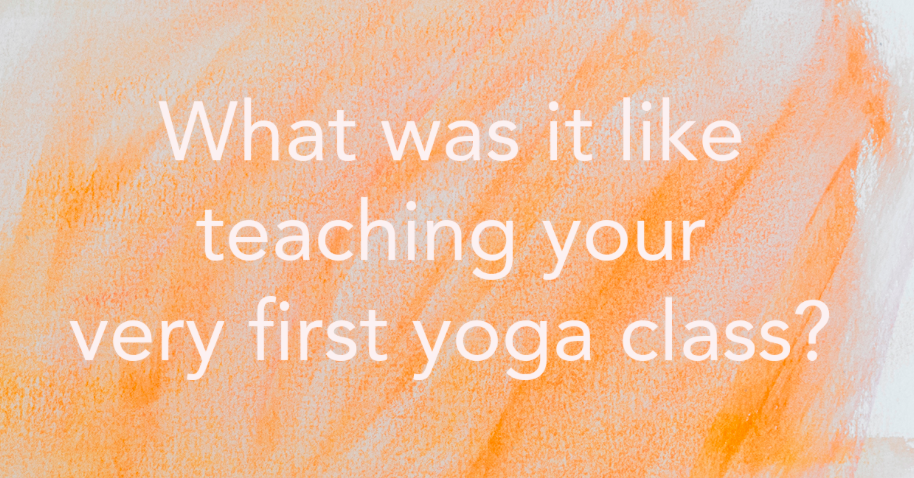 You’ve practiced with them on YogaGlo. You’ve followed them on Facebook. You might even take their classes in person once in awhile if they travel to or live in your city. But how well do you know our YogaGlo teachers? Ask a Yogi is back so you can learn more about our teachers by asking questions you’ve always wanted to ask.

From favorite poses and tips for beginners to deeper questions about how their practice has changed their worldview, our teachers will collectively answer a new question each week. If you have a question you’d like to “Ask a Yogi” let us know in the comments and we’ll add your questions to the list.

What was it like teaching your very first yoga class? 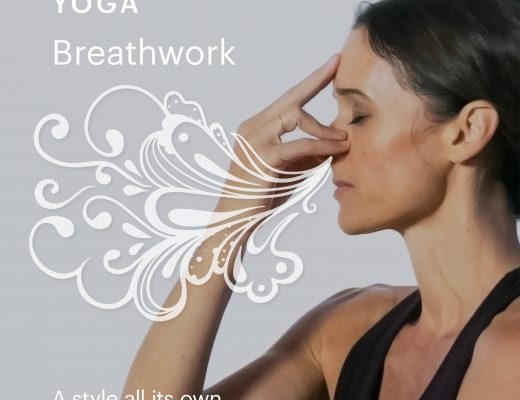 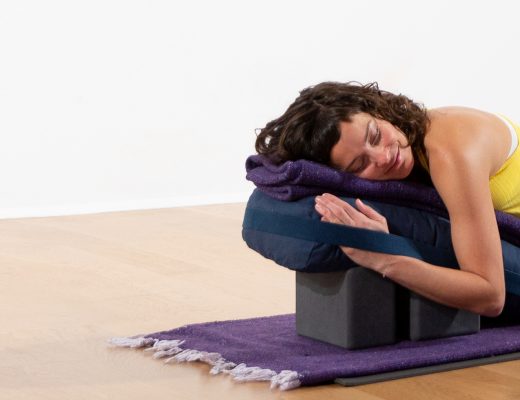 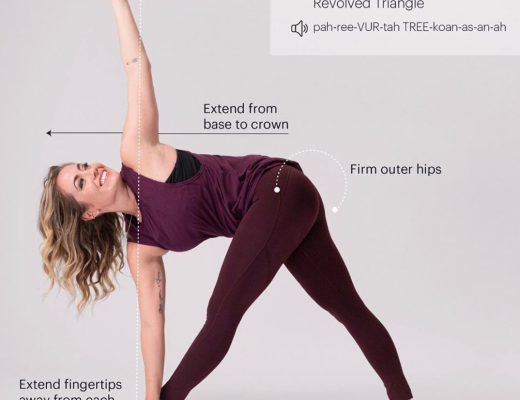