There's a Class for That 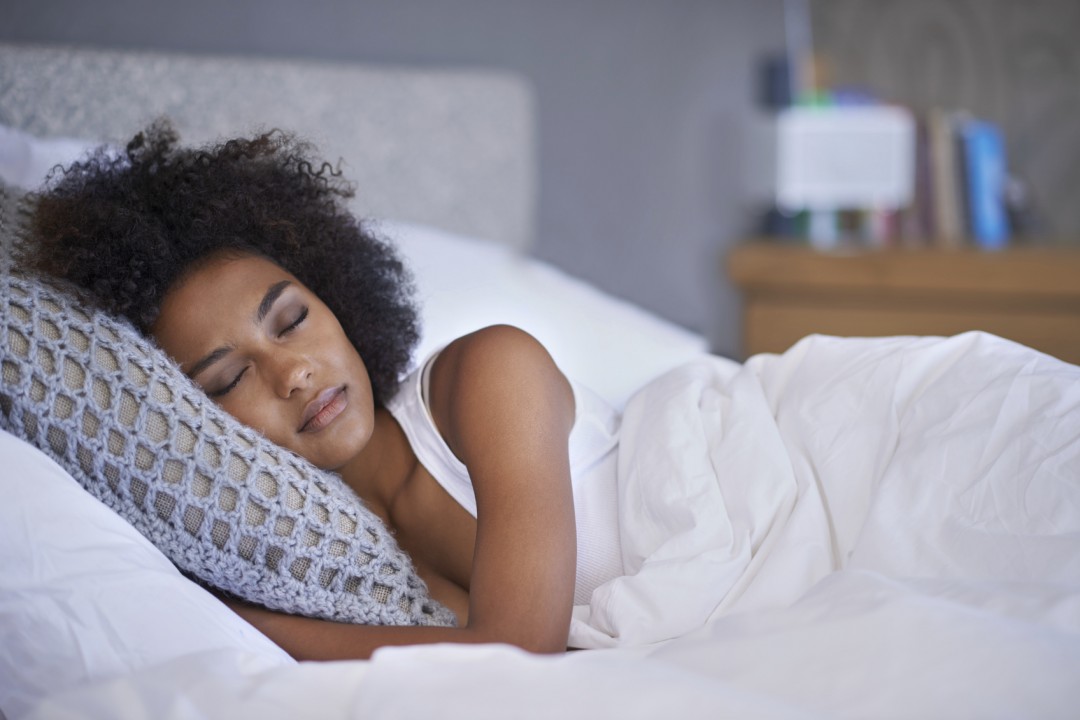 Getting enough sleep, and good quality sleep, may be one of the best things we can do for our health – especially our mental health. But it’s not always easy. Pretty much everyone has experienced the black mood and cognitive issues (grogginess, inability to concentrate, forgetfulness) that can come after a sleep-deprived night, let alone a sleep-deprived year. There’s definitely anecdotal evidence that yoga can help with sleep, since it can help move us from an aroused, “on” state into a calmer, more restful state. But what about the scientific evidence for yoga’s effect on sleep itself? It turns out that there’s some pretty convincing evidence for the connection, which is good news for those of us who have grappled with insomnia.

Take this one: Research by Sat Bir Singh Kalsa, who studies sleep and insomnia at Harvard University, found that a simple yoga intervention significantly helped people with chronic insomnia, and in a number of different measures. The participants were all taught a Kundalini yoga practice that included asana, breathing techniques, meditation, and mantra. They were asked to do a 30-45 minute practice every day for eight weeks, and to kept sleep journals to chronicle different elements of their sleep.

At the end of that period, a number of things changed for the better. Their total sleep time increased, and their total wake time in the middle of the night decreased. Their sleep efficiency (a measure of how many wake-ups they had relative to how much they slept) improved, and the time it took them to fall asleep was reduced. These are all strong indications that yoga every day can help with a number of different elements of sleep.

And more recent research has backed up these findings. A large review study looking at yoga for different mental health disorders, including sleep problems, found some good evidence, over several studies, that yoga can help with insomnia. In elderly people who had sleep problems and no experience with yoga, for instance, learning yoga and doing it over a period of six months helped reduce their sleep problems, and it also improved their daytime function, symptoms of depression, and the perception of their own physical and mental health. In another study, yoga also helped people with lymphoma sleep better and reduce their need for sleep medication.

Finally, in another recent study, menopausal women with insomnia were assigned to learn yoga, do passive stretching exercises, or be in a control group. At the end of the four-month study period, the women in the yoga group had significantly improved sleep compared to women in the control and stretching groups.

From even these few studies, it seems pretty likely that yoga can help with sleep, even for people who are experiencing a wide range of life circumstances and events.

What is it about a yoga practice that can help improve sleep? The authors of the last study suggest that yoga triggers the “relaxation response,” a term first coined by Herbert Benson of Harvard University’s Benson-Henry Institute, which was one of the first to study the effects of yoga and meditation on our bodies and brains. And this is likely exactly what’s going on – yoga training seems to reduce activity in the sympathetic nervous system, by altering activity in certain brain regions and reducing levels of stress hormones, like cortisol. It’s also linked to increased levels of certain neurotransmitters, like GABA, low levels of which are linked to symptoms of anxiety.

So keep on practicing. Whether you have sleep problems or not, yoga can definitely help us move out of the frenzied daytime state we’re so often in and into a different place – one of mental stillness, and physical calm. And if that leads to better sleep, too – and it seems to, from the growing research on the subject – then that’s just the (very welcome) icing on the cake. 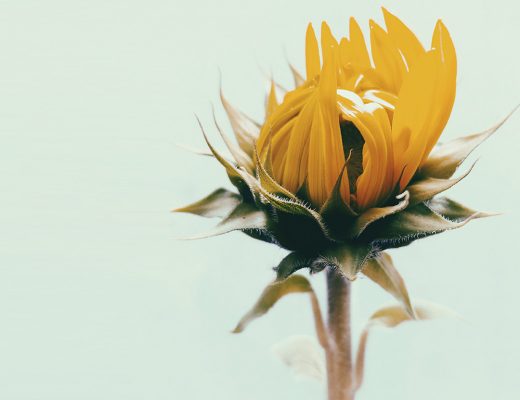 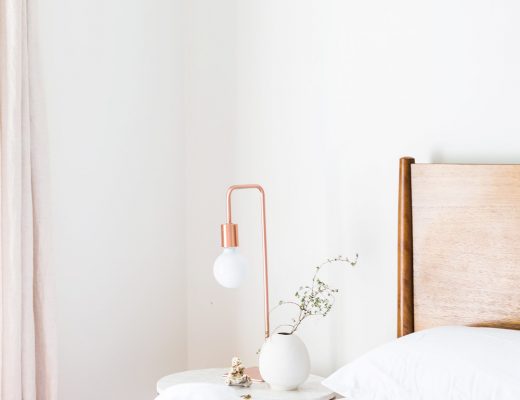 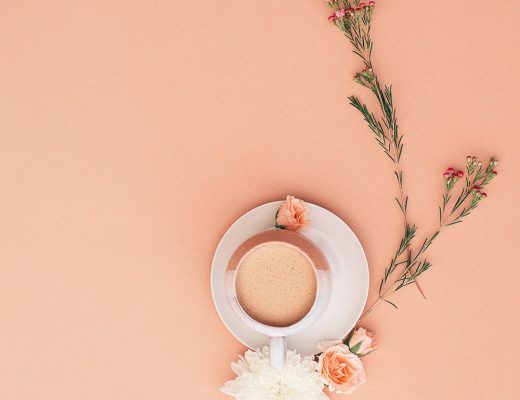