We are not seeking another patent. The original patent from 2011 has been forfeited along with patent Register number 8,605,152. This was in process months ago and we instructed our law firm to forfeit both patents well before we made our statement on Monday. As any organization who has worked with an outside legal firm knows, there are many moving parts. When our patent was issued in late in 2013, we created standing instructions with our law firm to maintain our patents. We were not notified of the timing of the routine action taken in September and it in no way represents a desire on our part to seek another patent.

Our purpose in seeking patent protection was to prevent a few other online yoga providers from copying the look and feel of our online classes. Though there was a lot of misinformation shared about this patent and many false assumptions made about our intentions for seeking such a patent, there are several calm, rational voices across a range of industries who remain concerned about it. We have heard those concerns and carefully considered them. On balance, the majority of the concern is about how broad the patent seems to be and that it may prevent filming in general.

In an effort to remove confusion and concern within the yoga community and beyond, we have decided to focus our efforts on narrowing our protections. To begin this process in earnest, we have decided to forfeit the issued patent. We still believe the look and feel of our classes are unique to YogaGlo and have become associated with high quality teaching. We will continue to protect that just as we would protect our logo or our name.

In the year since our patent was awarded, there have been several new entrants to the online yoga space and we’ve been thrilled to see that. We have not enforced our patent and we firmly stand by our belief that encouraging all companies to be creative and develop their own unique look and feel (rather than copying from others) is a vital way that online yoga customers will have the best available choices for their practice and that online yoga communities will thrive. 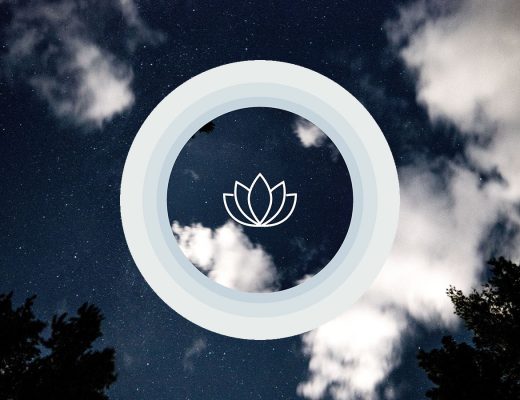 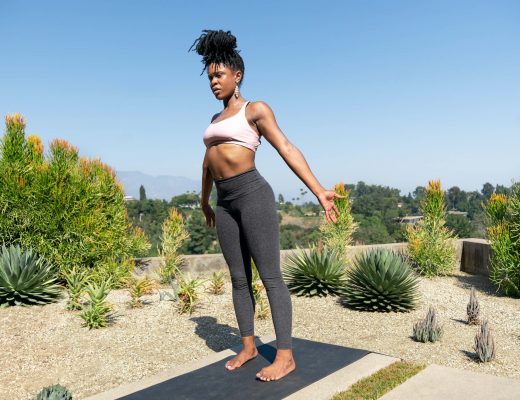 Give your practice a boost with music on Glo!